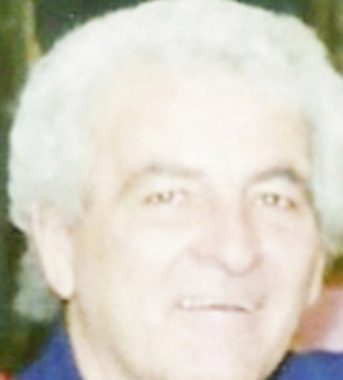 Back to James's story

James L. Sullivan, 78, of Commerce, Texas, passed away Saturday, April 15, 2017, in the Oak Manor Nursing Center in Commerce. He was born Nov. 22, 1938, in Pecan Gap, Texas, to Lemuel Clower Sullivan and Bernice Crawford Sullivan. He married Robin Hunter on Nov. 22, 1987. Mr. Sullivan was a retired funeral director and owner of Jones Funeral Home in Commerce and a founding member of the Commerce Emergency Corps. He was a United States veteran serving as a medic in the Army and a member of the Commerce Church of Christ. In later years he was in car sales in the Sulphur Springs area. He is survived by three daughters, Denise Stotts and husband Jeff of Commerce, Vicky Nichols and husband Phil of Commerce and Sage Sullivan of Commerce; stepchildren Josh Shepard and wife Tonya of Austin, Texas, Whitney Brummett and husband Jeff of Wolfe City and Jamey McPherson of Commerce; two sisters, Patty Scott of Commerce and Janet Sullivan of Commerce; several nieces, nephews and cousins; and his first wife, Judy Hampton. He was preceded in death by his wife and parents. A memorial service will be held Saturday, April 22, at 10 a.m. at the Commerce Church of Christ in Commerce conducted by Joel Shelton. R.W. Owens & Son Funeral Home of Wolfe City is in charge of arrangements. The family request in lieu of flowers that donations be made to the Commerce Church of Christ Building Improvement Fund.
Published on April 19, 2017
To plant a tree in memory of James Sullivan, please visit Tribute Store.

Plant a tree in memory
of James

A place to share condolences and memories.
The guestbook expires on July 18, 2017.